Home Automotive What Do You Need to Do After a Car Accident?
Automotive

What Do You Need to Do After a Car Accident?

Getting into a car accident is the kind of thing that can happen to any of us, no matter how careful we are with our driving. But despite being a reasonably common event, most of us never give a second thought to how to respond to a car accident until we find ourselves actually involved in one. This is something that we should all try and change.

The decisions that you make in the immediate aftermath of a traffic collision can determine how events play out from that point on. This includes determining liability for the accident and, therefore, deciding whether you are ultimately entitled to compensation or, alternatively, whether you might find yourself paying out for the accident. 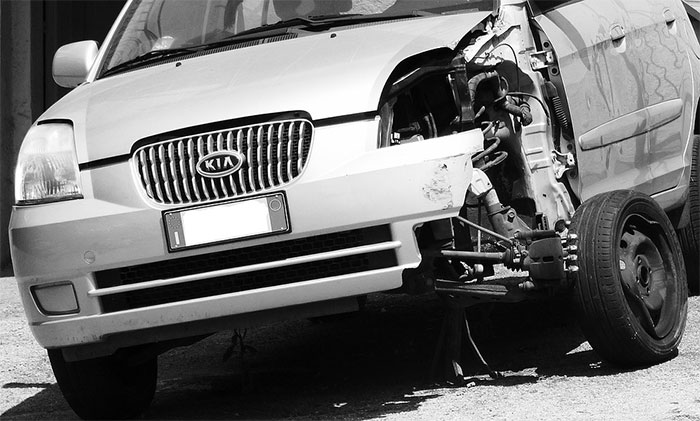 The most important thing to do in an emergency is to make sure that you remain calm. When we panic, we make bad decisions. Panicking after a car accident tends to make everyone involved feel worse than they need to. If there have been serious injuries sustained by anyone involved, they will need you to be calm, so they can stay calm and avoid exacerbating their injury or their mental state.

Staying calm is also important if your car accident has occurred on a busy road. With cars and other traffic about you, you need to make sure that you have your wits about you, so you can avoid making any silly mistakes that inadvertently put you and your passengers in danger. If one person in this situation loses their cool, it can end up affecting everyone else as well.

Lead by example. Try and show the other people involved that you are able to remain calm. Once they see that you are calm and collected, they will find it much easier to follow suit.

Safety is Your Priority

Naturally, you need to ensure that everyone is safe in the aftermath of the accident. As mentioned above, you may find yourself having to contend with other traffic that continues to flow around your crash scene. If the vehicles involved are still able to move under their own power, you should get them to the side of the road as quickly, and as safely, as is possible. If the vehicles can’t be driven or moved easily, the next best thing is to get yourselves to safety. Make sure that anyone involved in the accident is at the side of the road.

You should only exit vehicles when it is safe to do so. In some circumstances, you will have little choice but to stay with your vehicle. You should still see if it is possible to get to the side of the road, but if this involves running across a freeway, you need to be extremely careful. If you keep an emergency kit in your car in case of situations like this then use it, and ideally, you should have such a kit in your vehicle at all times. In this kit, you should keep a high-visibility jacket, to ensure that you can clearly be seen when it’s dark, and also road flares and warning triangles. Placing these on the road will alert other road users to the impending hazard. The last thing you want is to be the cause of a pileup.

Check No One Is Injured

In cases where occupants of one or both vehicles are injured, the decision of whether it is safe to move them or not can be complicated. For example, moving someone who has sustained serious physical injuries in the wrong way can exacerbate those injuries and, in some cases, lead to individuals sustaining more injuries. If you have time to consult with a 911 dispatcher, they will be able to advise you on what course of action to take. However, you might also be faced with having to make the decision for yourself.

You should ascertain the status of everyone involved in the crash before you phone the 911 dispatcher. That way, they will be able to send the most appropriate equipment and personnel to deal with the situation.

Depending upon the exact circumstances of the crash, as well the applicable state laws, you might have a legal obligation to contact the police. It is quite common for one party involved in a crash to suggest not calling the police, instead just switching insurance details in order to make a claim later. If the person you collide with takes this approach, you should politely but firmly refuse, even if it is only a minor collision.

Most states have specific laws which require that drivers involved in automobile accidents report the incident to the police if certain criteria are met. For example, if one of the parties involved has been injured, the car accident is blocking traffic flow and causing congestion, or there has been serious property damage (including to the cars themselves) then the police should be informed. Failing to inform the police of a serious traffic incident could result in you being fined. You should, therefore, err on the side of caution and leave it up to the police dispatcher to decide whether an officer needs to attend.

After phoning the police and describing the scene to them, they will be able to make a final determination as to whether they need to attend the scene in person for any reason. If they decide not to, they will usually give you instructions on how to file an accident report instead.

Filing a police report can help to establish liability for the crash. Each driver’s insurance company will work to establish who the fault ultimately lies with. The police report is one of the strongest pieces of evidence that both sides will turn to in order to make their case. If there is no police report, it becomes much more difficult for the insurance companies to determine who is ultimately liable. If you don’t contact the police after your car accident, you may live to regret it.

There have been documented cases where a driver has agreed to trade insurance information at the scene with another driver responsible for the collision between the two. When the aggrieved driver then contacts the responsible driver’s insurance company, the responsible driver can simply deny the whole story! This isn’t possible to do if there is a police report backing up what has occurred.

Even if you are responsible for the crash, it is best to files a police report so that an accurate record of events can be created. You don’t want to leave any room for the story to be changed later on, perhaps to increase your liability and financial exposure. In most states, you can file a report yourself online. You should do this as soon as possible after the collision occurs. If you are able to take any photos of the scene immediately after the crash, you should do so

There are a number of insurance scams which involve the scammer deliberately engineering a collision with your vehicle. For example, a common way of doing this is for the scammer to wait until there is a vehicle behind them at a traffic stop. When the light turns green, they begin to accelerate as normal, causing the victim car to do the same. By slamming on their brakes before the victim can react, they can force them to rear-end them.

Scammers will try and deter their victims from reporting the incident to the police, preferring to exchange information instead. This is because law enforcement has got very good at distinguishing between legitimate crashes and insurance scams. They will know what signs to look out for and could end up saving you a considerable amount of money.

If you are involved in a serious collision that is someone else’s fault, you may well want to seek some kind of financial compensation. In order to pursue this properly, you will need to engage the services of a lawyer who has experience in this area. The criteria under which you can sue another individual for their role in causing a traffic collision will vary from state to state, so consulting with a relevant attorney is the best starting point for making a claim.

An attorney who specializes in traffic collisions will be able to tell you instantly whether you have a case, and how aggressively it is worth pursuing that case. It is important that you have a realistic idea of your prospects for success before you sink any serious money into litigation. If you’d like to take a look at what one law firm, Utah Advocates, who handles these kinds of cases, has to say on the matter, you can read more here.

Knowing how to react appropriately in the event of a traffic collision could end up saving you a lot of money. In situations where the other driver is at fault and you sustain injuries, it is often possible to at least recoup the costs of your medical treatment. Knowing what to do before an accident occurs will ensure that you are well prepared when the time comes.

Hair and Makeup Tips for Being On Screen

When Should You See the Vet? 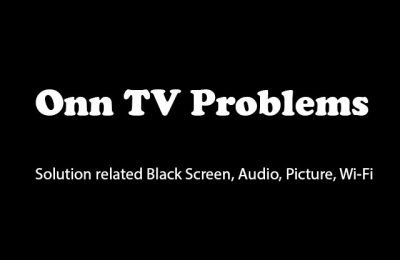