Driving a car on a road was a common practice of every car user but plying it in the air had been exception for all of us. This mysterious dream has been transformed into reality now. The innovation in automobile technology has unfolded the many features of driving. 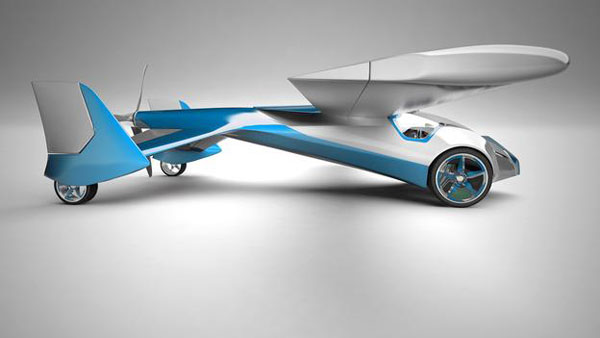 Recently, a US-based Terrafugia has launched air car in the Slovakia. This is a prototype vehicle having the ability to uplift it in the air. It is two seated car with a number of more features.  The car’s insect-like wings, which sweep back against the body in driving mode, extend to a 27ft span for flight mode. The entire machine tips the scales at a scant 992lbs. 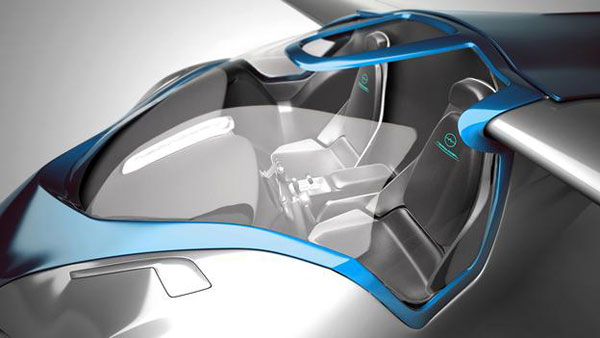 The version of this newly launched aeromobil  is 2.5 and co-founder and head designer Štefan Klein of this car has said that  he and his enterprise are committed enough to bring innovative ideas in automobile technology. 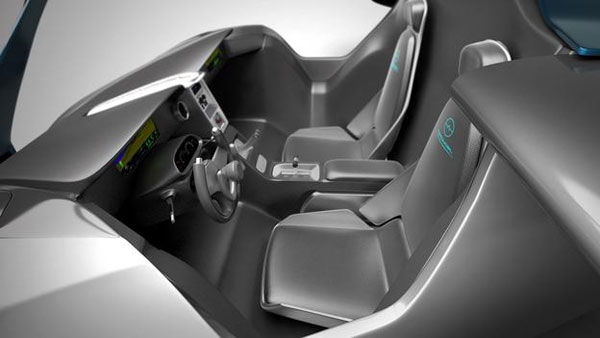 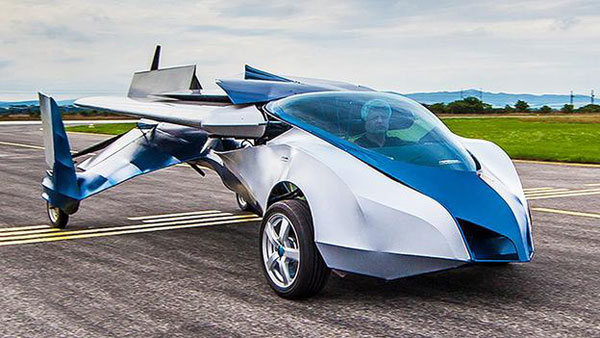 He said, our mission is to  transform the dreams of flying into reality and we are committed enough to make those dreams come true. Remember that Terrafugia had been founded in the early 2006 and within the six years it has emerged as a leading automobile company.