Sleep Apnea is a disorder that has recently been threatening many lives. It causes poor sleep quality due to pauses in breathing, not being able to take deep breaths. Instead, one gasps for shallow breaths and wakes up startled. Its symptoms include poor sleep, choking noises, loud snoring and feeling anxious and fatigued. It disturbs sleep horribly and gives rise to many complications such as stroke, diabetes, heart problems, depression etc. Therefore, here is a list of a few ways with the help of which Sleep Apnea can be treated naturally. 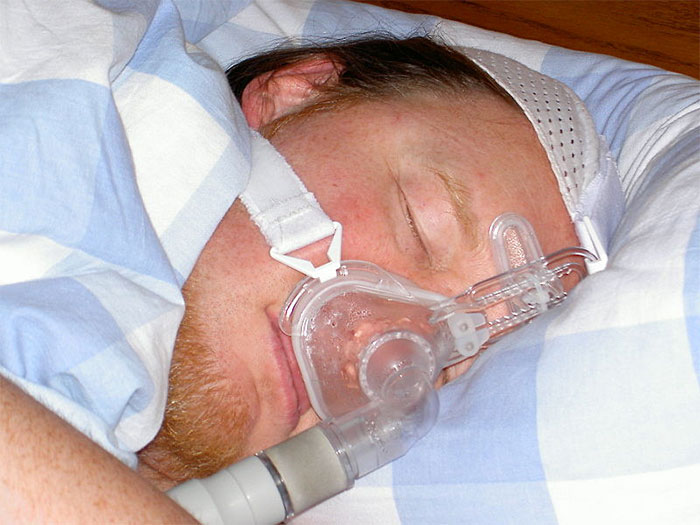 When one gains weight, it accumulates on the inside of the neck affecting throat muscles and breathing capabilities. You will have more sleep problems if you gain more weight. Fat around the upper airway is likely to obstruct breathing. If one is already dealing with obesity, it itself becomes a burden on the condition of sleep apnea. However, you must have reasonable aims for yourself even if you are suffering from obesity. Taking smaller steps on the path will take you to your destination.

It has been analyzed that alcohol disturbs the sleep cycle and interferes with its quality. It prevents the throat muscles in controlling breathing properly by relaxing them. Sedatives almost have the same effect. Alcoholic habits worsen the snoring and aggravate other symptoms. Improper sleep automatically leads to grogginess during the day. Another drawback of alcohol and sedatives is that they cause inflammation and fluid retention in the airways, thereby disturbing the sleep. Smoking is also as negative as it could be. It has been proven that people who smoke are three times for likely to have obstructed sleep apnea than non-smokers. You may also like to learn about a Snoring Chin Strap.

People suffering from sleep apnea are also vulnerable to many other medical conditions such as congestion, cough, and acid reflux. If not treated, these conditions further contribute to worsening the situations. For example, nasal congestion creates difficulty in breathing and aggravates the condition of sleep apnea. In the condition of esophageal reflux, there is a possibility of acid making way up your throat and voice box hence causing swelling and irritation around some of your muscles. Coughs also increase snoring by irritating the upper airways. Make sure that you sleep raising your head to avoid congestion and reflux.

A change in the sleeping position can also bring a change in your snoring. It is a nice idea to avoid sleeping on the back as it makes you snore and intensifies other symptoms as it presses your tongue palate tissue against your throat. Elevating your head while sleeping is helpful in lowering snores. According to a research, sleeping on the side, using a pillow to keep your head slightly raised is the best position to sleep to alleviate the symptoms of sleep apnea.

Hence, you must try these ways in which sleep apnea can be treated to remain happy and healthy. 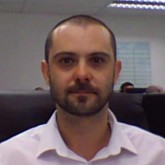 Alex Christo is blogger who writes for quite a few different topics that all fall under his interests and knowledge, such as Gardening, fishing, music and technology, travel amongst others. Currently residing in Thailand he is travelling and gaining new experiences from the world. 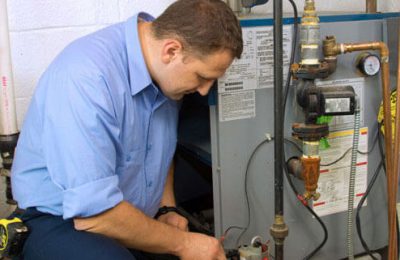 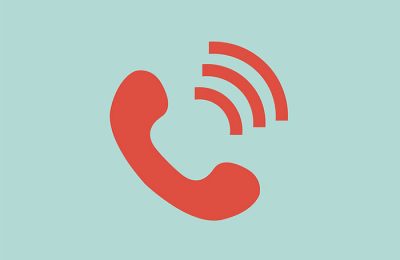 How to Amplify Your Cellphone Signals 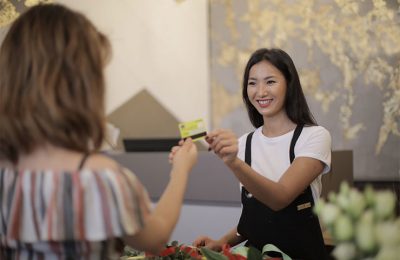 Are Credit Unions Better Than Banks?