Why the PS4 is the Best Console Ever Made

Running the risk of sounding like some kind of overzealous sycophant, it really could be fully reasoned that the PlayStation 4 is in fact the best console ever made (at least up till this point in time that is).  With decades of experience now under their belt, Sony certainly had the tools and experience required to create this masterpiece machine, of that there can be no question.  Add to that, pure luck and some creative ingenuity and you have a magical recipe for success, which the PS4 has obviously achieved.  In fact, sales figures are right off the charts this time and millions of ardent followers are constantly singing the praises of this amazing console.   If that isn’t indication enough, I don’t know what is. 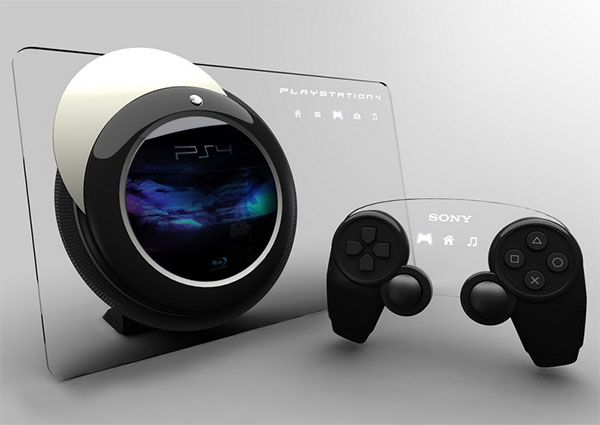 But what is it specifically that makes the PS4 such a great offering?  Is the power?  How about the games?  Maybe it’s all the services and upcoming additions like the VR headset?  In truth, you have to take it all together as a whole – the look, performance, and features of the console meld together to produce something which is seemingly greater than the sum of its parts.  Sure, we know that it’s basically just a gaming-centric box with PC components running a special OS designed by Sony which makes it easier for developers to create games for the thing, but there’s just something…….seemingly magical about it.

Without going into too much detail about what’s inside the little black box, let’s just say that the PS4 is supremely powerful and able to produce stunning graphics on large HD screens.   Moreover, while it’s doing this it can also perform other tasks alongside the action onscreen, without so much as a hiccup or lag, which is also amazing.   Just like in earlier times, it was again Sony which ultimately unveiled the most power 8th generation console too, which means the PS4 is certainly living up to its legacy.

Design wise, all the various features you can access with the PlayStation 4 are also extremely nice and very intuitive.  In other words, as you’re accessing various menus / navigating the system, you are always just a few swipes and button presses away from finding what you’re after.  Likewise, with all the incredible services which are available for this magical black box it’s almost impossible to ignore.  Namely, the addition of real-time game streaming and broadcasting is particularly amazing and has allowed legions of gamers to effectively start up their own popular channels and more.

Then of course there are the games, which are by all accounts excellent.  We’re not even fully into the “golden age” of the console and we’ve already seen some really fantastic titles released onto it.  Needless to say, there are more than a few blockbuster, dynamite rule rewriting games that are currently in the works and destined to land on the PS4 too, some of which look to be truly ground-breaking. At the same time, Sony has made it clear that they support the indie community….what more could you ask for, eh?

If you haven’t got a PlayStation 4, you should definitely check out this PS4 buyers guide, which covers everything from accessories to bundles.

…that’s pretty much it.  Those are the basic reasons why the PS4 is the best console ever made.  If you disagree, buy one for yourself and give it a thorough test run, we don’t think you’ll be disappointed.