US vision to strong the security systems

America is super power in the whole world due to its strong and successful surety system and military range; no country can get the actual power without its large scale of military and security system and war weapons so U.S decided to launch the drones with the ability to take the video and maps from the sky and according to drone engineers this drone can take the picture from 400ft from the sky during its flying. America will give the opportunity to the country police and security persons to fly the drones and make their country secure from any emergency. 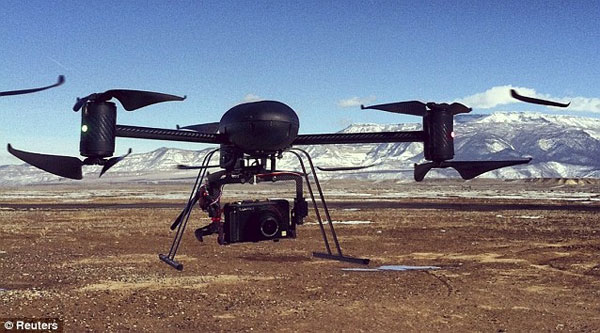 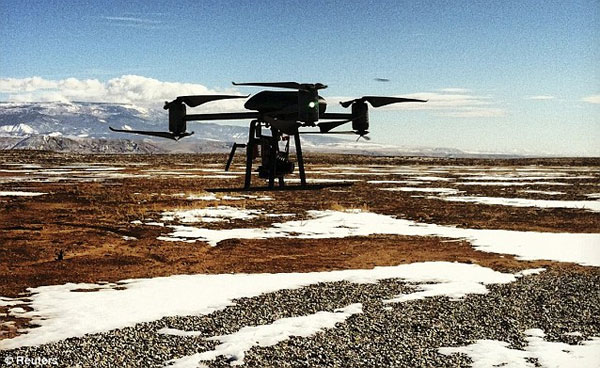 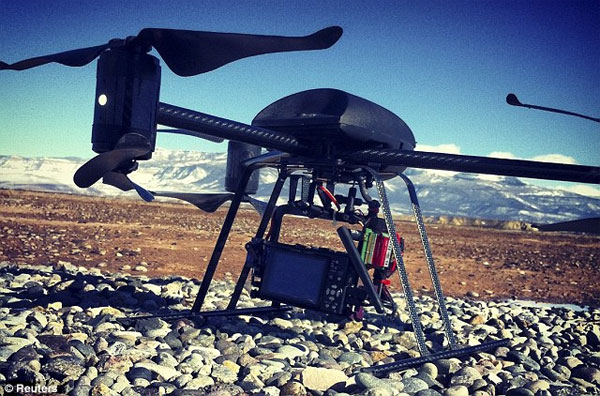 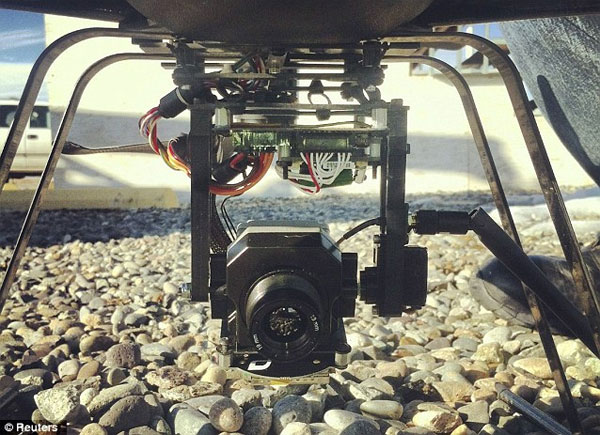