Mobile phones and smart phones are those electronic gadgets which every individual has in today’s world. A ten year old or an eighteen year old or a fifty-five year old; what are common among them are the smart phones. There is an array of devices to be launched in the year 2014 and here is another new gadget announced in the Sony series Xperia E1.

The phone boasts rear-facing mono speaker with an exceptional 100dB. The focus on this smart phone is on the audio set playback which is exceptional. It also boasts a Walkman button which has a feature of shuffling when shaken and there are the hardware buttons to control the feedback. Other features include a 4.0-inch, 800×480 resolution display, dual-core, 1.2GHz processor with 512MB of RAM and 4GB of storage space and MicroSD card slot. 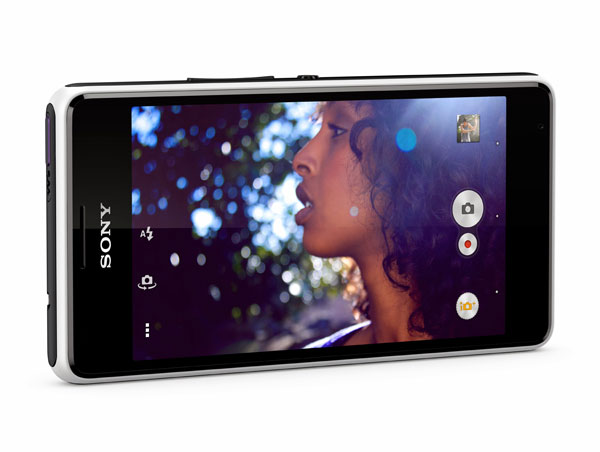 This phone is a mid range budget phone which is affordable as well as not that expensive. The music freaks must not give it a second thought as this is the smart phone for them. This phone would be available in three colors: white, purple and black. The best audio playback obsessed people who worry about how the music would be on the phone must stay contended as this one wouldn’t give a chance to complain. It has a sound which would drown them into the water of music for sure. 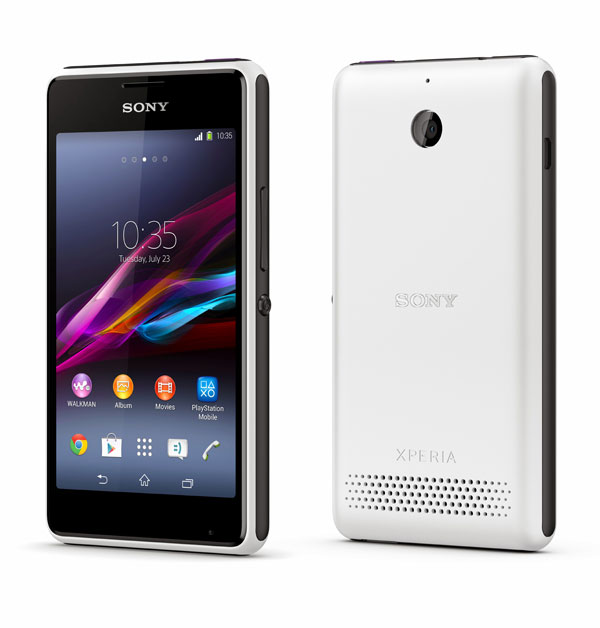 With good features, technology, clear stereo and bass; the engineers manufactured this one very well. The cloud loudness enhancement engine delivers your music with a deeper, richer sound that enhances the bass performance. If you are short of a speaker at your party, the phone would work wonders for you. It is equipped with a loudspeaker capable of playing sound up to 100dB. Hurry up and Buy! 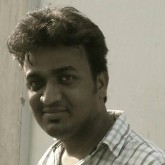 Shanmuga is an independent WordPress blogger from date to date. Once being a hobby, blogging has become my passionate job and full time occupation. I write on articles related to any niche.