Obama Says ‘Best is Yet to Come’ in Victory Speech

US President Barack Obama celebrates on stage with his daughters Sasha (2nd L) and Malia (R) and his wife Michelle in Chicago on Nov 7, 2012. — Photo by AFP 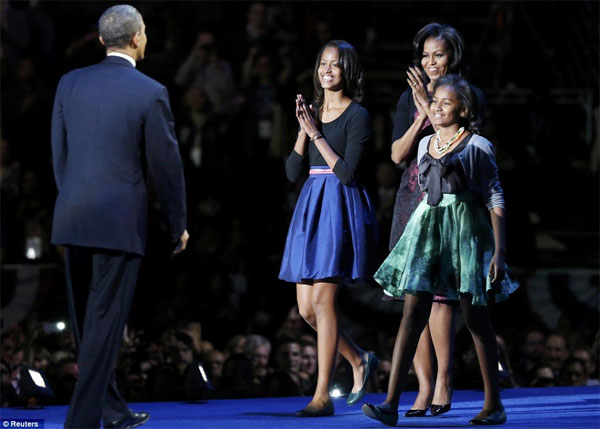 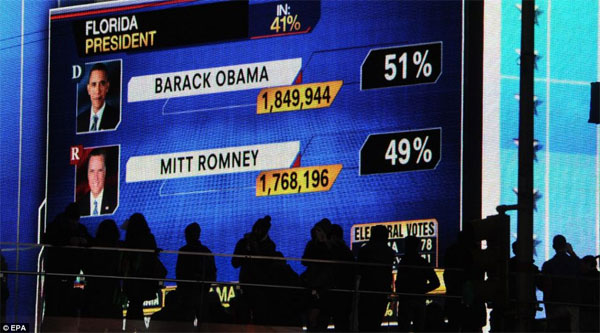 CHICAGO: President Barack Obama told cheering supporters early Wednesday that “the best is yet to come” for the United States as he stormed to a second term by defeating Republican Mitt Romney. 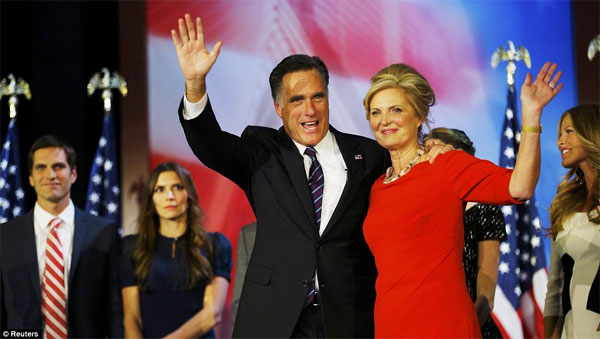 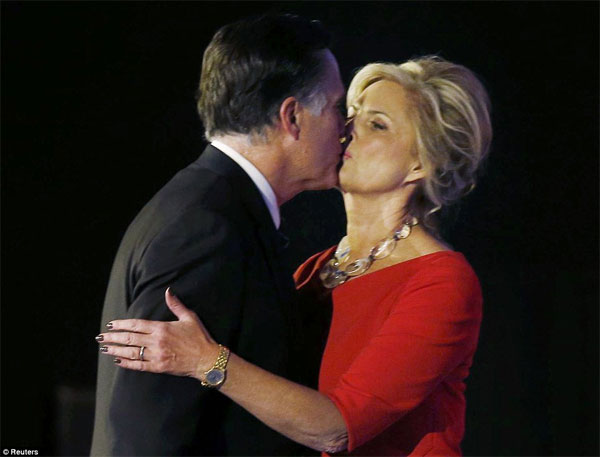 After taking the stage at a raucous Chicago victory party with wife Michelle and daughters Sasha and Malia, Obama returned to the themes of his re-election bid, vowing to fight for the middle class and the American dream. 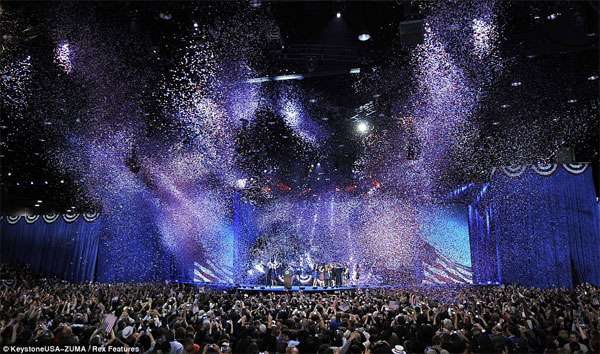 “In this election, you, the American people, reminded us that while our road has been hard, while our journey has been long, we have picked ourselves up. We have fought our way back,” Obama told hundreds of cheering supporters.

“We know in our hearts that for the United States of America the best is yet to come.”

Obama said he had spoken to Romney, congratulating him and his running mate Paul Ryan on a “hard-fought campaign” and vowing to sit down with the former Massachusetts governor to discuss the way forward. 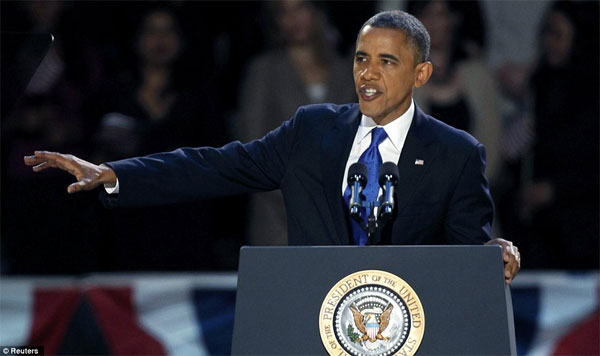 “We may have battled fiercely but it’s only because we love this country deeply and we care so strongly about its future,” Obama said.

“In the weeks ahead I also look forward to sitting down with governor Romney to talk about where we can work together to move this country forward.”

Obama reached out to those who supported his opponent in the closely-fought race, saying: “Whether I earned your vote or not, I have listened to you. I have learned from you. You’ve made me a better president.

“With your stories and your struggles I return to the White House more determined and more inspired than ever about the work there is to do and the future that lies ahead,” he said.

Obama thanked the army of campaign workers and volunteers whose efforts secured his re-election to a second four-year term, calling them the “best campaign team and volunteers in the history of politics”.

Near the end of his speech Obama hinted at a more far-reaching agenda in his second term despite the lingering partisan gridlock in Washington, calling for a future that “isn’t threatened by the destructive power of a warming planet”.

“I believe we can seize this future together because we are not as divided as our politics suggest. We’re not as cynical as the pundits believe. We are greater than the sum of individual ambitions,” Obama said. 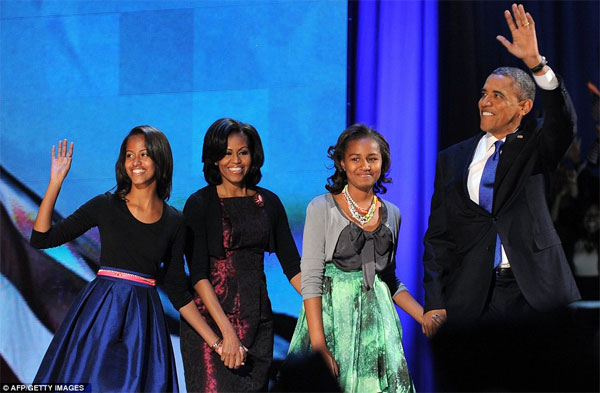 “Together with your help and God’s grace we will continue our journey forward and remind the world just why it is that we live in the greatest nation on earth. Thank you, America. God bless you. God bless these United States.”