Cut Down on Drinking, Buy the Bar 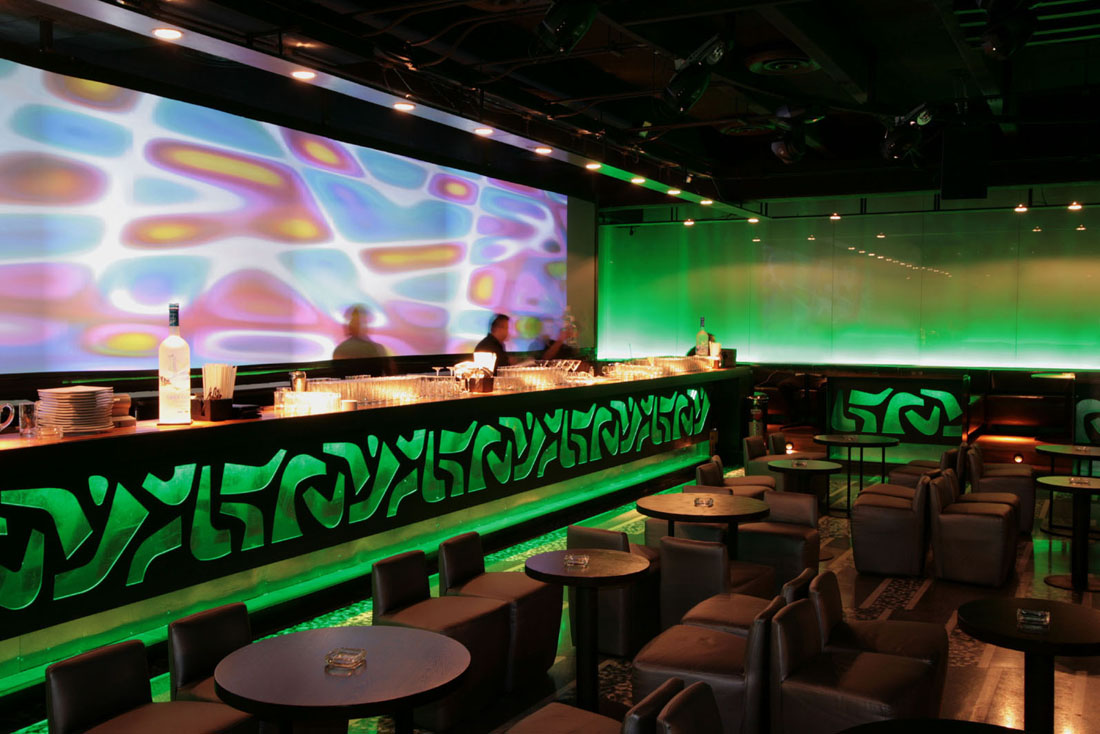 For average American consumers, some things don’t change, like the percentage of income going to the purchase of beer, wine, and spirits. According to a 2012 report in MSN Money, that’s about 1% of consumer spending, a figure that “hasn’t actually changed much in the past 30 years.” What do Americans spend on alcohol?

Where is the money being spent?

The rising cost of alcohol

It doesn’t mean Americans are drinking more wine, beer, and spirits. Rather, the increase reflects a rise in the cost of alcohol – an increase inevitably passed on to patrons.

In short, it’s more expensive now for patrons to “belly up to the bar.” That could be a problem for persons on fixed incomes, the recently employed and other recession victims, and college graduates just starting their careers with back-breaking debt loads.

For people of modest means, ten dollars for a single Tanqueray and Tonic may prove a bit too rich, but that cost is just today’s bottom line reality.

Despite high prices, getting rid of the TGIF ritual at the local lounge could be emotionally difficult for some. That’s because good bars and lounges are more than places selling alcohol; the very best are communities on their own, each with its own ecosystem. Such establishments serve as havens for holding casual conversations, greeting first-name-only friends, and arranging the occasional late-night romance.

It is this ambience – along with an establishment’s reputation for pouring a good drink – that draws, and keeps drawing, customers.

But if the bar patron, struggling with finances, is willing to cut back on his or her scheduled visits to the bar, there is an attractive cost-saving alternative that could also provide some of the social amenities of the local neighborhood lounge: home brewing.

On the Internet, there is a wealth of information on home brewing, including the process of whiskey making, complete with step-by-step instructions on brewing whiskey, Moonshine Juleps, and Moonshine Margaritas. Making your own spirits, beer, and wine can be a fun, relaxing, cheap and efficient hobby. It can also lead to establishing new networks and friendships involving those who share the same alcohol-making passion.

There’s another benefit. Such collaboration could lead to cost sharing on ingredients or equipment, such as the oak barrels needed to age whiskey.

Before you start, check your state’s laws

It all sounds very good – for the wallet and for future social contacts. But state laws governing home brewing vary. And it would be better for budding brewers to first take the time to understand what can and can’t be done – and avoid potential legal headaches down the road.

Drew Hendricks
Drew Hendricks is a professional business and startup blogger that writes for a variety of sites including The Huffington Post, Forbes and Technorati. Drew has worked at a variety of different startups as well as large advertising agencies.
Previous articleCalligraphy Is a Historic Art Form and Rewarding Hobby
Next articleSuffering From Depression? Here’s How to Beat It!