7 Songs That Fight Against Child Abuse

Music has long been a tool for generating awareness of social issues. It can call people to action, and provide a respite from painful realities.

One subject that can be intimidating for musicians and music lovers to face is child abuse. There are, however, brave and strong artists who have created poignant musical works that address this issue. While some may find the pieces to be too upsetting, students at the Haven Academy in New York City showed that there is healing in music when they rocked the Today Show.

These kids joined the ranks of many musicians who have used art and song to take a stance on ending child abuse. Here are seven of the most powerful songs about child abuse.

While the home life and ultimate death of the young girl described in this song are quite sad, the true tragedy in this song comes to light when it’s pointed out that her fate could have been prevented by a teacher who “wonders but doesn’t ask.”

2. “Hell Is For Children” by Pat Benatar

Benator composed a powerful piece that captures the volatile life of children who are abused with not just the lyrics, but her violent, pounding hard rock delivery.

This powerful ballad is sung from the perspective of a girl who silently endures abuse at the hands of her father. As she subtly points out through her lyrics, spouses are often also suffering from the torment faced by abused children, which prevents them from reporting the abuse to authorities.

This song takes the perspective of a friend or loved one trying to convince a victim to stay strong and leave a bad situation. With their powerful lyric “and if there’s something wrong, who would have guessed it?” the band points out one of the biggest obstacles to ending child abuse: it often goes unreported.

The upbeat and pop feel of this might make it seem less serious than the others, but it depicts a young woman who suffers from emotional as well as physical abuse. With her empowering lyrics, she declares that she’s destined for bigger and better things than her abuser, and she will do what about 30% of abuse victims can’t, saying “the cycle ends right now, ’cause you can’t lead me down that road.”

6. “For The Love Of A Daughter” by Demi Lovato

With this powerful song, Demi tells of the confusing and frustrating situation that children suffering from abuse encounter as they try to reconcile the love they’re supposed to get from their parents with the abuse they receive.

This song’s narrative is told from the perspective of a loving father who is horribly saddened to see his daughter’s sorrow over the abuse that one of her friends is suffering. This drives home the point so many of these songs make: that if you see something, you should say something. 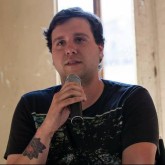 Drew Hendricks is a professional business and startup blogger that writes for a variety of sites including The Huffington Post, Forbes and Technorati. Drew has worked at a variety of different startups as well as large advertising agencies. 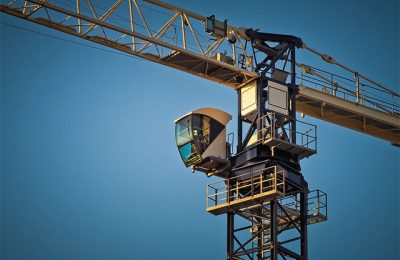 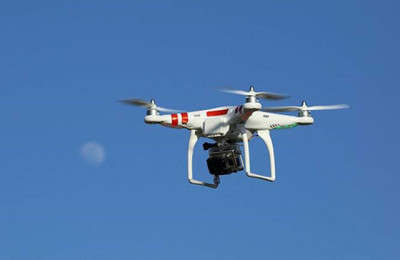 8 Reasons You Should Consider Investing in the Energy Sector