3 Hacks to Become Great at Anything 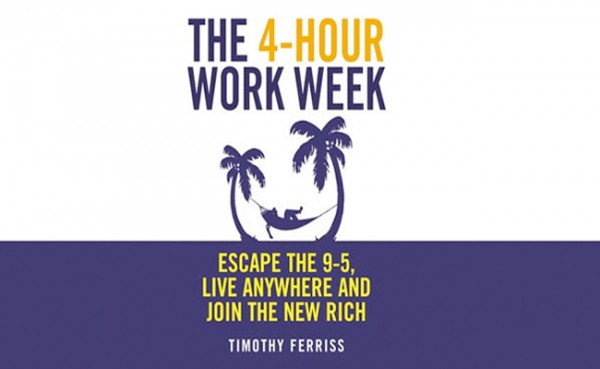 The recent book The 4-Hour Workweek by Tim Ferriss is often cited as the beginning of a phenomenon in the US, and subsequently worldwide, of finding ways to get maximum output with minimum input. Combined with the old computer term for shortcuts (hacks), and you’ve got a new concept that’s taking the world of productivity by storm: lifehacking.

Part of lifehacking, and being more productive, is finding shortcuts — or hacks — that help you get to your goal a little bit faster. Here’s a quick list we’ve assembled for you, that shows our three favorite ways to become excellent at anything, and fast!

1. See what critical steps are being used

If you know the critical steps to any process, you can focus on the components of the Pareto Principle, and drive 80% efficiency out of the 20% of steps that lead to an overall goal. For example, perhaps you’ll learn that 80% of swimming is in leg strength, so you’ll focus on nothing but leg strength, and refine the other elements over time.

Compared to the people who spend more time on the less productive pieces, you’ll become a great swimmer, much more quickly than expected!

People are going to tell you that you can’t do it quickly — whatever it is you’re trying to do. This is an old mindset that still lingers in our faltering education system, and is a product of the industrial revolution.

In that era, you had to serve your time, and wait to get anything you wanted. But this is a new era of innovation … and lifehacking!

If you want to learn anything, there’s probably a guidebook on how to do it. And this is especially important to determine the most efficient steps to focus on. If you’re yearning to see the top 50 places in America, for instance, you’ll want to focus on the areas that have the highest concentration of attractions, and buy that regional guidebook.

If you’re trying to become a mixed martial arts fighter, and you perceive that the fastest path to doing it well is a certain form of fighting, you might want to get the Jiu Jitsu Gi Buyer’s Guide, because you may become a skilled MMA fighter much faster than expected.

Drew Hendricks
Drew Hendricks is a professional business and startup blogger that writes for a variety of sites including The Huffington Post, Forbes and Technorati. Drew has worked at a variety of different startups as well as large advertising agencies.
Previous article4 Surprises You’re Going to Find in Your Job Search
Next articleThe Pros and Cons of Building Vs. Buying a New Home